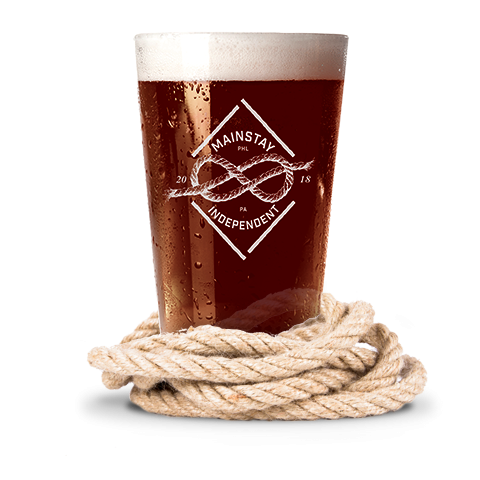 Before Philadelphia became the birthplace of America it gave birth to the first porter brewed in the New World. Robert Hare started brewing Porter in the mid 1770’s. His Porter was championed not only for its balance and freshness but its independent spirit as early colonialists developed a thirst for sovereignty.

Availability at the Tasting Room